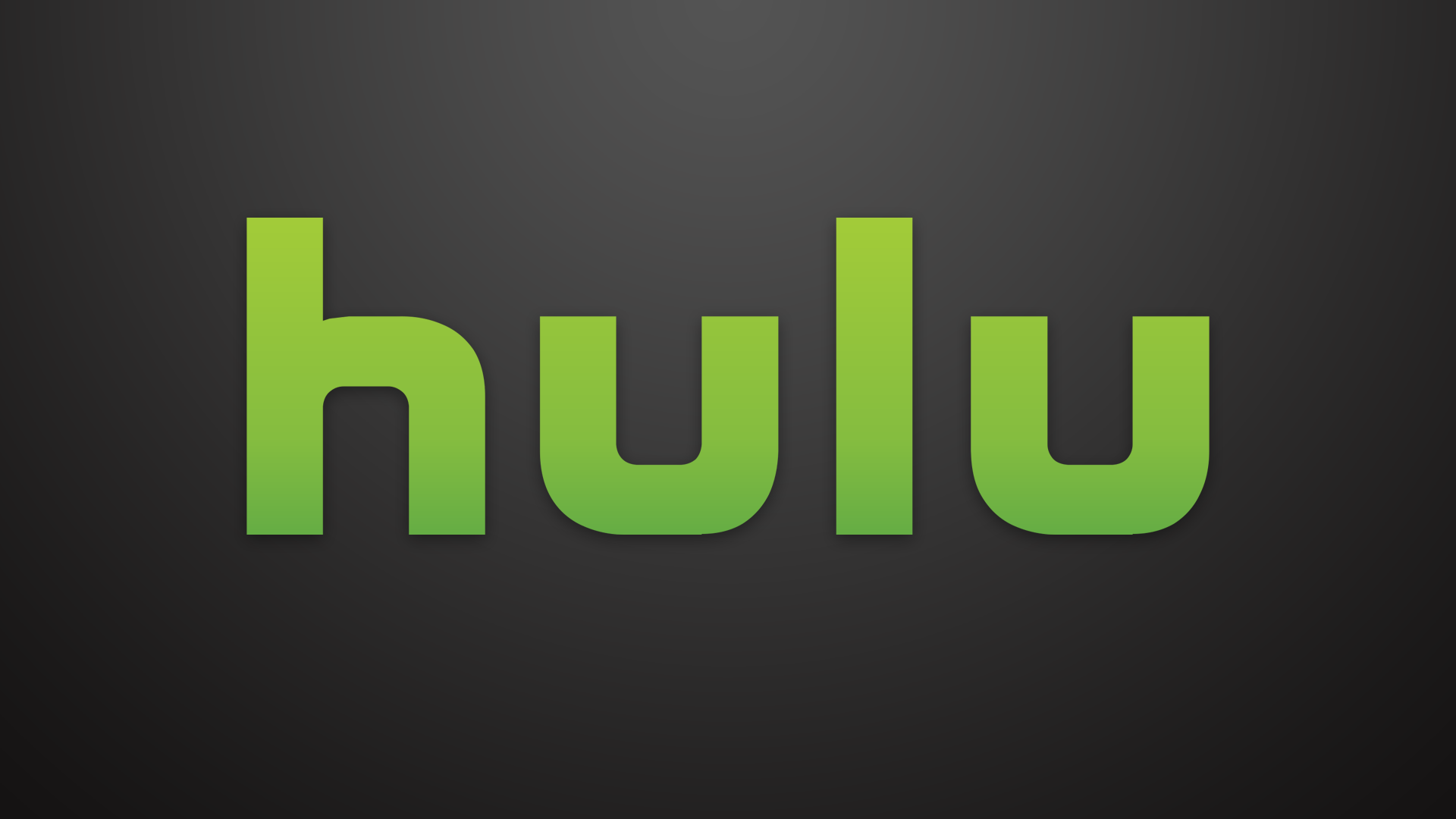 Mike Hopkins, Hulu’s new CEO, gave us an early look at the company’s 2013 performance through a blog post on Wednesday. The company looks set to break the billion dollar revenue barrier, and now has over 5 million paying subscribers.  What does this mean for the company in 2014?

Mr. Hopkins reported that he expected revenue to reach $1B for 2013. He also said the company had crossed the 5M Hulu Plus subscriber mark earlier in the year. He also provided a chart that suggested subscribers would finish the year at about 5.3M. How much of this impressive growth can we attribute to Mr. Hopkins? Probably not much. Since he only assumed the CEO position in mid-October, it’s unlikely he could have materially impacted the company’s performance in so short a time.

What we can see plainly in the results is the impact of the departure of Hulu’s previous CEO, Jason Kilar. He left the company in great shape when he departed in early 2013. Hulu increased revenue to $700M in 2012, and grew subscribers to 3M. Though Mr. Kilar had left the company, he is also largely responsible for the 1M increase in subscribers, to 4M, in the first quarter of 2013.

For the rest of 2013, growth in revenue and subscribers has moderated considerably. Average subscriber growth for the last 3 quarters of 2013 has fallen to about 10%, versus 33% for the first quarter. Revenue growth has similarly slowed. Of course, the uncertainty over the on-again-off-again sale of the company and the lack of a permanent CEO certainly couldn’t have helped the situation. 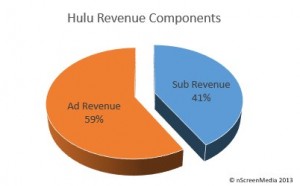 That said, the company looks to be in very healthy position. Both ad and subscription revenues are growing, with subscriptions driving around 41% of revenue and ads accounting for the rest. I would also expect the company to receive another big bump in subscribers in the first quarter of 2014. Since the Hulu Plus client is available on 400M connected devices, many of the new tablets and smartphones consumers receive over the holiday season will have Hulu front and center. With a free month’s trial, many are sure to try the service and hopefully a good number will stick around.

There is other evidence Mr. Hopkins is nudging the company in the right direction. Original content remains an important part of the mix. As he said in the blog post: “We launched more than 20 Hulu Originals in 2013, and plan to double that number over the next few years.” He is also growing the Hulu team, increasing the number of employees nearly 20%.

Finally, Mr. Hopkins seems to be willing to push the envelope a little.  A story surfaced in the Wall Street Journal in November that Hulu is in talks with MSOs to be included in the pay-TV bundle. Mr. Hopkins previous job as President of Distribution at Fox would seem to make him eminently qualified to pull this particular coup off!

For much of 2013, Hulu lacked a permanent CEO. Despite this handicap, the company turned in strong growth in both revenue and Hulu Plus subscribers.

The new CEO, Mike Hopkins, took over in mid-October and early signs are looking promising for the company’s future.

He remains committed to original content, is adding employees and appears to be unafraid to push innovative deals, such as being included in the pay-TV bundle.